A line appeared
and it became the horizon
-- where the sea touched the sky. 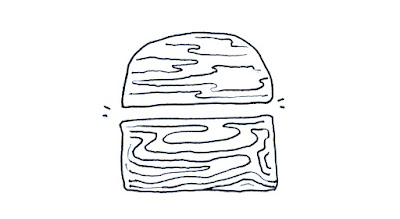 People who have had mystical experiences often report having seen that everything in the universe is connected in unity or oneness. [1] What we think of as distinct entities like you and me are actually just forms of the ultimate reality that is sometimes called "God". Mystics say there is no distinction between the elements of creation and the elements of the self, and so we are never not the whole. 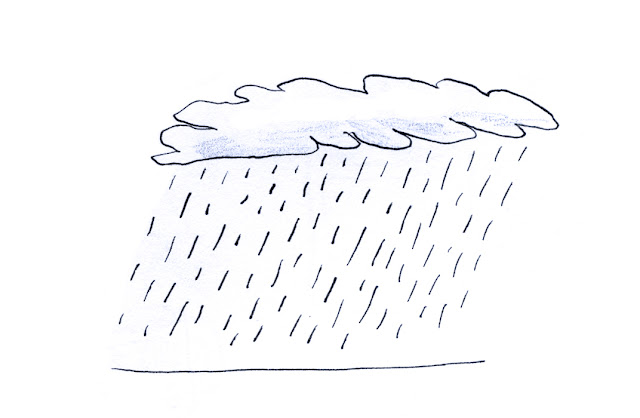 According to Buddhism, one of our primary causes of spiritual suffering as humans is that we mistakenly grasp onto the illusion of the "separate self". We falsely despair that we are not part of oneness-- and that in death we will be separated from existence. Meditation practice reveals for some people that what we think of as separate things are just features of the whole, and the individual physical body never leaves the universal body, in life or in death. [2] 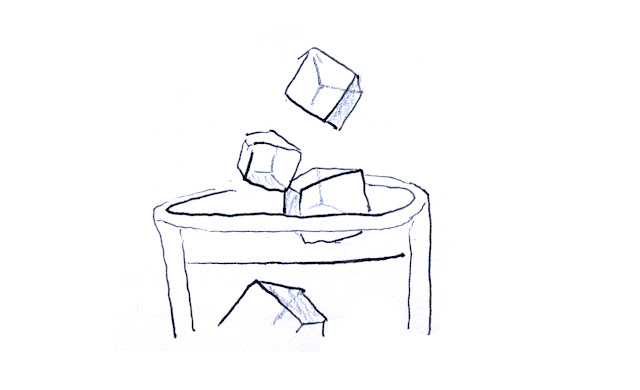 With this premise, everything in the universe is God (or part of God)-- and when we die we will return to complete connectedness. To me, this makes much more sense than imagining a far-off, heaveny-type place that we travel to when we die.

In life's regular paradoxical way-- it is also the reason to shout from the mountain top with unbridled joy.

That reason is: YOU.
--the show-stopping, world-changing, stunning wonder that you are.  Every person is unique and will never exist in their exact form ever again. The fact that you are here is mind-blowing beyond measure. And it will be devastating when you're gone. 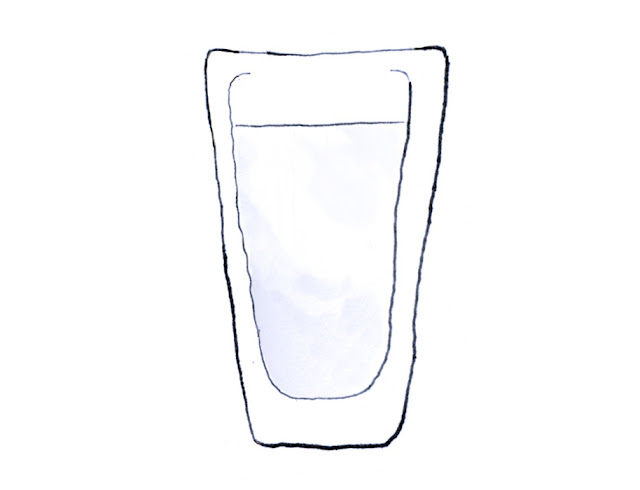 A couple weeks ago, I took an intensive two-day course in Jewish practices around death and dying. Before the body is buried, there is a ritual purification (Tahara) which includes washing and dressing. Our instructor walked us through the steps of this ritual, explaining some of its significance, and describing what it is like to participate in the group who carries it out (chevra kadisha). The part that struck me most was when he told us about the gratitude it gives him for people who are living. He said, "When you come from (this ritual) and then you see someone who is alive, it seems incredible that they are animated and walking about. That you can interact with them, that they can smile and talk is amazing!"

Over the millennia, people have written many stories that attempt to explain the nature of consciousness. Alan Watts, the British-American panentheist and philosopher, elaborated on an ancient story in his writings that says consciousness is a game of hide-and-seek played by "God" with itself. This analogy comes pretty close, in my opinion, to accounting for the unbelievable delight that the divine has in you and your uniqueness, while also holding in tension our cosmic interconnectedness.

"Because there is nothing outside of God, he has no one but himself to play with!.... He pretends that he is you and I and all the people in the world, all the animals, plants, all the rocks, and all the stars. In this way he has strange and wonderful adventures, some of which are terrible and frightening. But these are just like bad dreams, for when he wakes up they will disappear." [3]

It's important to note that this story isn't meant to imply that God toys with humanity or plays with people's lives. "God" here is described as the cosmic self-- an undifferentiated universe-sized consciousness of which every thing is a feature. When "God is playing" it is a game played with itself-- like solitaire or legos. By differentiating itself into you and me, it is able to experience connection. 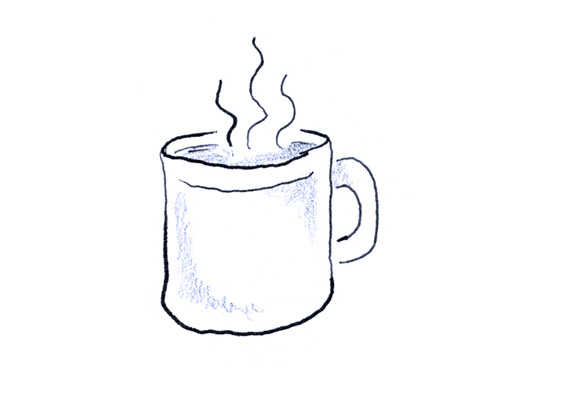 The individual's experience of connection with "the other" is complicated and largely mysterious, but people have come up with some useful theories. Classical approaches to psychoanalysis emphasized the subjectivity of the child and limited the mother figure to an object in the child's world. But more recent "relational" theories speculate that people are formed through relationships, beginning in infancy, and that the basic human motive is to participate in connections. [4] This contrasts with former assumptions, as seen in Freud's drive theory, which said that the basic human motive is to seek gratification of one's needs in "objects" (in this case meaning "other people"). Relational psychology proposes that the connections one forms with other people are what forms the individual. By interacting with others, the person becomes who they are. 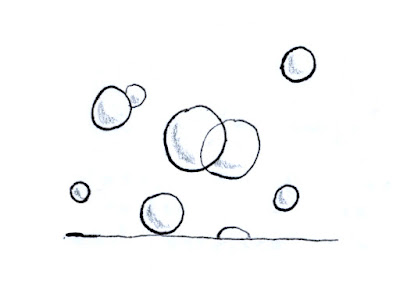 The self can be thought of as “a place where one lives” or a bounded separate place where one thinks and feels. Thomas Ogden, the psychoanalyst and novelist, theorized that the ego emerges from the sensation of bodily surfaces touching one another. When the parent holds the child and touches them softly, the edges of the child are formed. “Raw sensory data are ordered by means of forming pre-symbolic connections between sensory impressions that come to constitute bounded surfaces” [5] It is on these “surfaces” that the self is constructed. The experience of sensory contiguity on the skin is the “principle media for the creation of psychological meaning and the rudiments for the experience of self.” [5]

In other words: the infant’s experience of their body takes shape gradually as they feel their edges through the hands of their caregivers. Through touch, the infant learns where they end and the other begins. 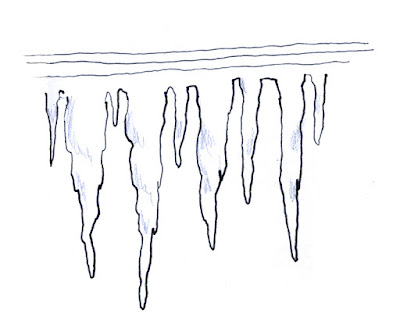 I asked a friend who is an artist how he creates such realistic portraits of people. In his art, he transforms blank surfaces into images that seem to have a subjectivity of their own. Using mixed media such as charcoal, paint and pencil, he said the trick for him is to imagine that he is softly touching the person, especially when he draws their face. He imagines that he is caressing their cheek with the charcoal on his fingers. As he shapes them from the materials, their likeness takes form and they become “real”.  Aside from sounding like the ultimate pick-up line, this description of the artistic process sounds very similar to the way actual humans come to know they exist.

Through the child's development, there is a necessary balance between unity and differentiation.  In healthy environments, the child and caregiver are mutually responsive, learning to adjust their needs to the capabilities of each other. At the same time, they differentiate in ways that do not feel intolerable. [6] This tension between sameness and otherness is where their relationship is born. Through the forming of edges, the two are subsequently capable of coming in contact with each other.

We do in fact live an embodied existence as separate entities. Each of us is an original creation who is temporary and finite, and the world is a different place with you in it. When people interact in healthy ways, it makes them more like themselves, reinforcing their individual distinctions. Our experience of boundedness is the point where we touch, bringing to life all the characteristics that make you who you are. 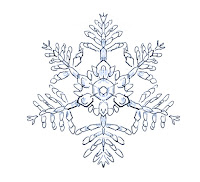 While mysticism tells us that there is only one great body, psychoanalytic theory suggests it is absolutely critical that we develop a differentiated sense of self. In this life, it is important for us to be separate, but our sense of spirituality gives the impression that we are formed from the very substance that surrounds us.  We are not either/or. We are both undeniably separate and inextricably joined. It is the great divide and the unbreakable connection. In this balance between sameness and otherness, God is playing and I'm so glad you exist. 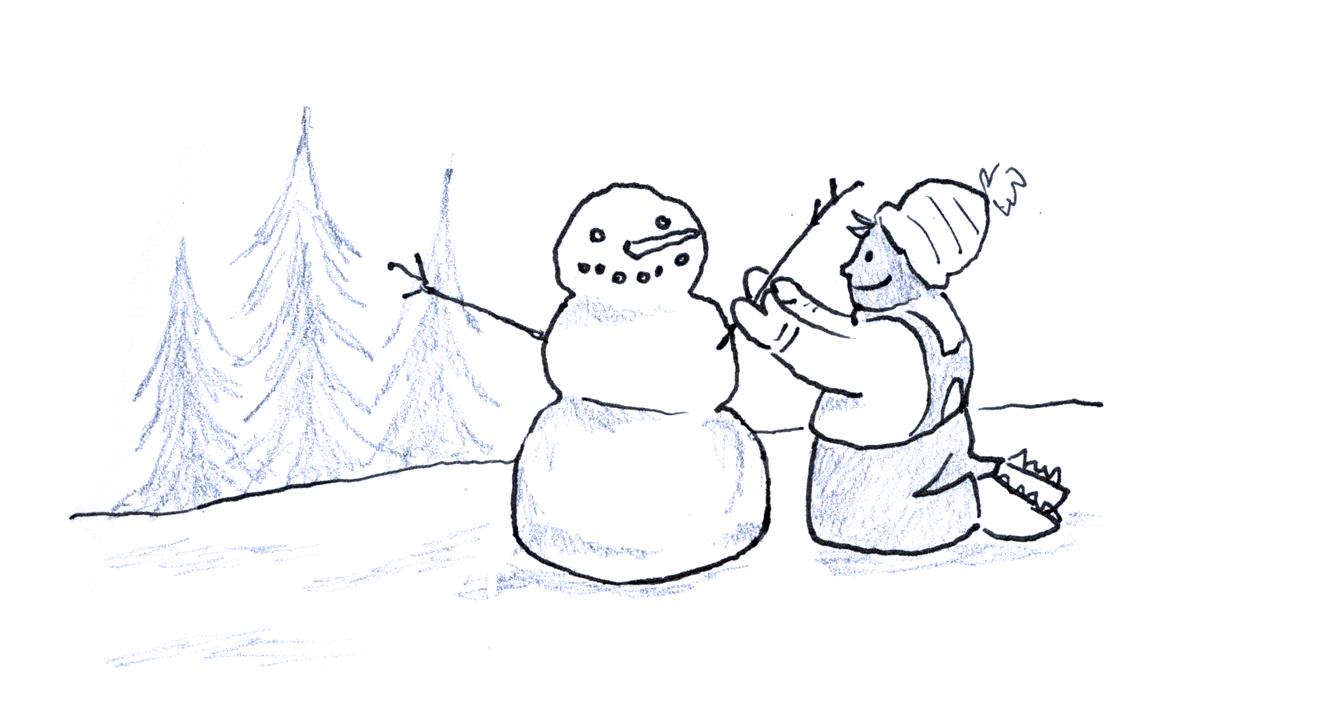 [1] James, William. The Varieties of Religious Experience: A Study in Human Nature. Being the Gifford Lectures on Natural Religion Delivered at Edinburgh in 1901–1902. Oxford, 2012.
[2] Analayo. Satipaṭṭhāna: The Direct Path to Realization. Cambridge: Windhorse Publications,
2003.
[3] Watts, Alan. The Book on the Taboo Against Knowing Who You Are. Random House, NY 1966.
[4] Huff, Margaret Craddock.  “The Interdependent Self: An Integrated Concept from Feminist Theology and Feminist Psychology.”  Philosophy and Theology 2. 1987. p.160-172.
[5] Ogden, Thomas. “The Autistic-Contiguous Position,” Ch. 3 in The Primitive Edge of Experience, p.47-82
[6] Benjamin, Jessica (July 12, 1988). The Bonds of Love: Psychoanalysis, Feminism, & the Problem of Domination. Pantheon. p.320. 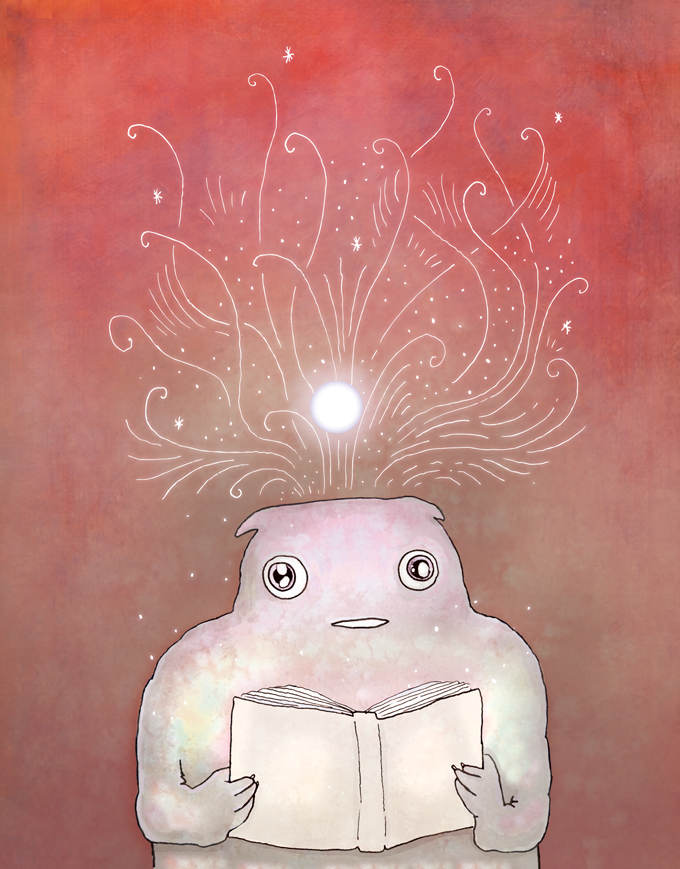 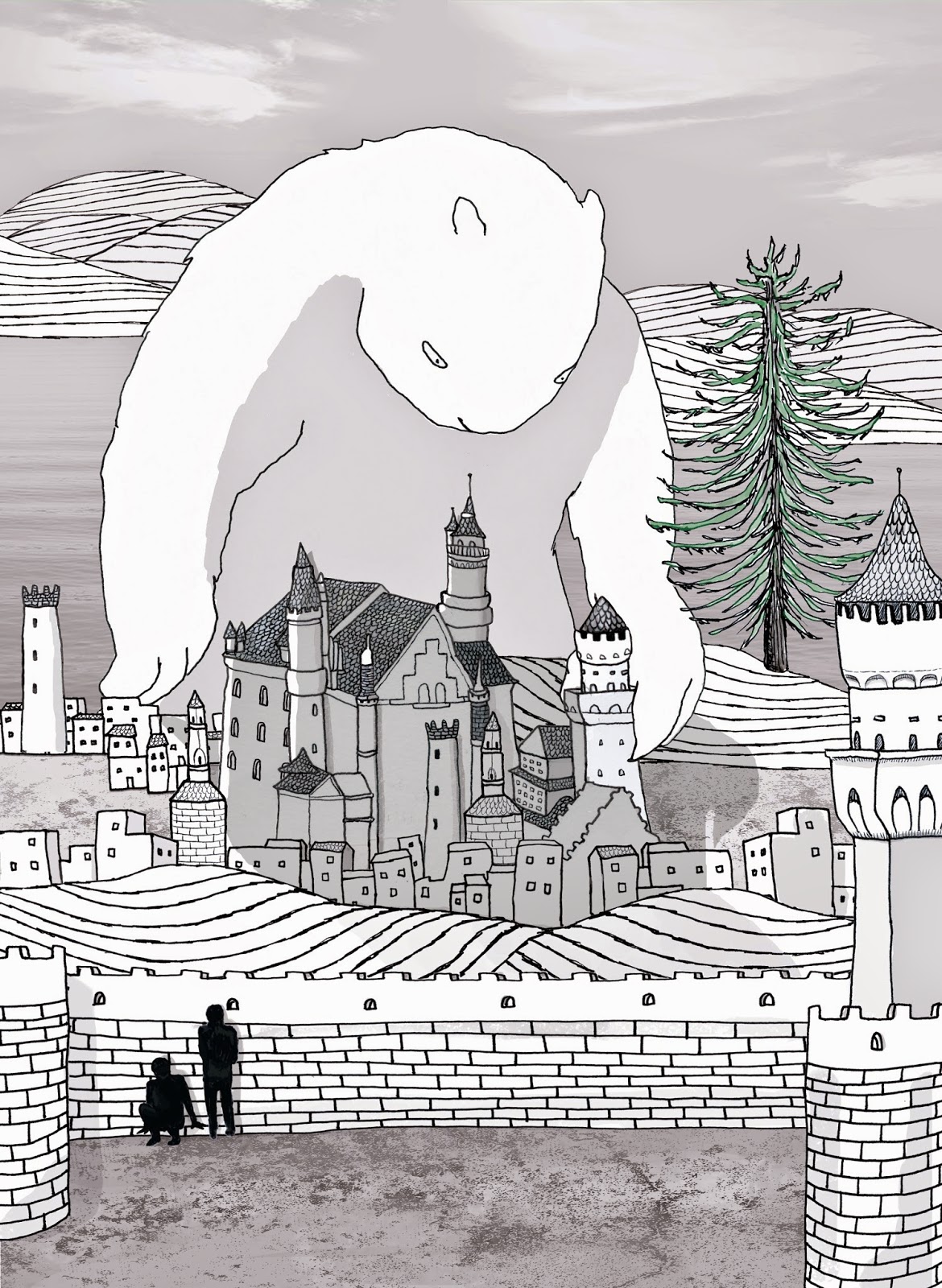 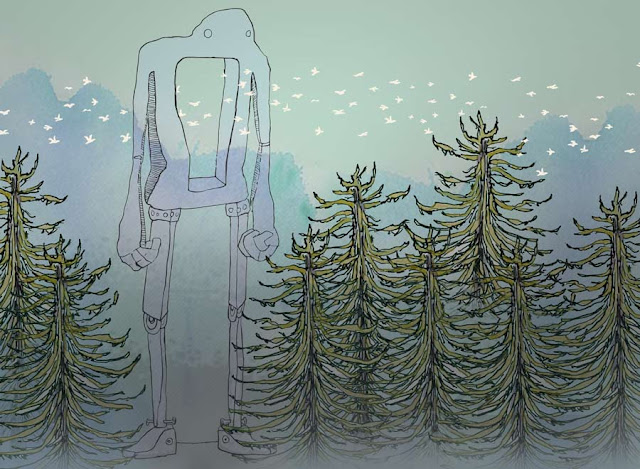 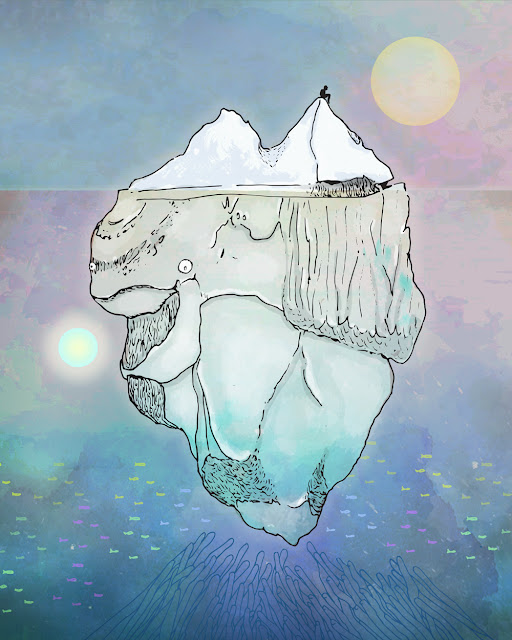 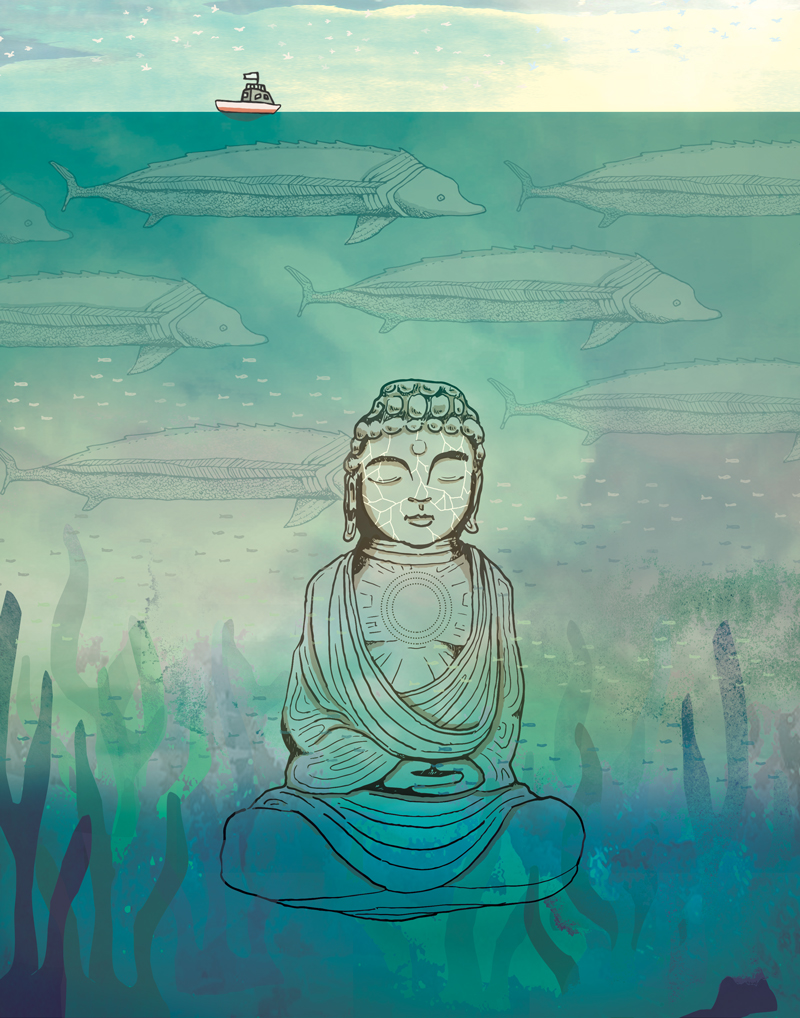 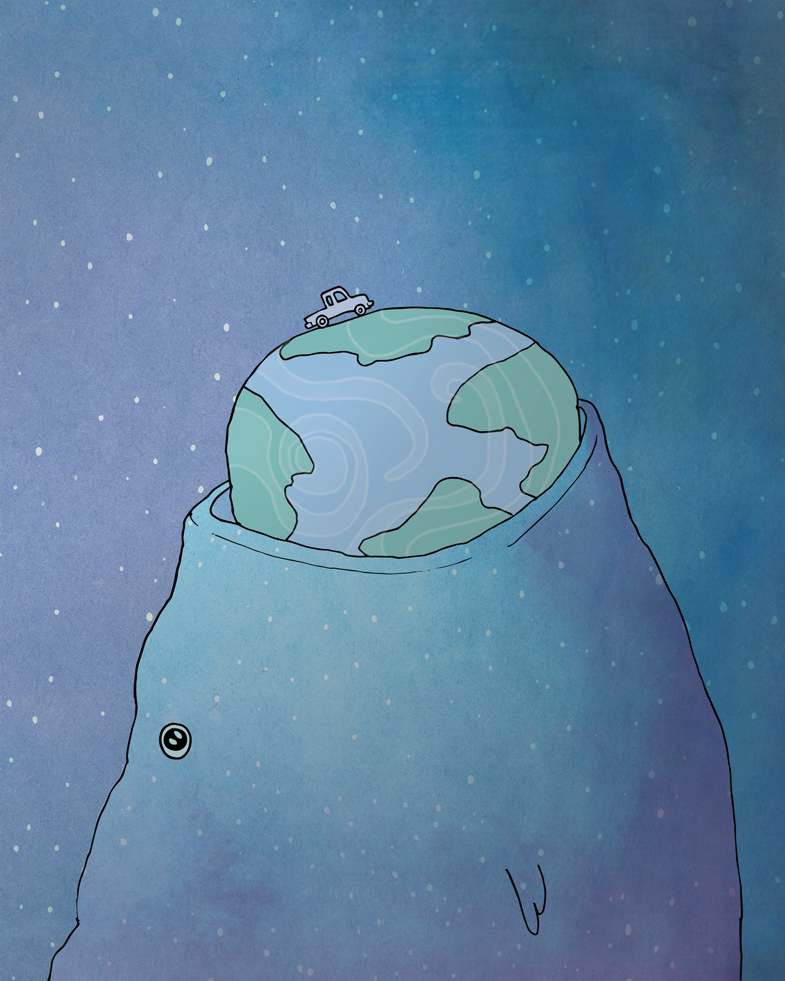 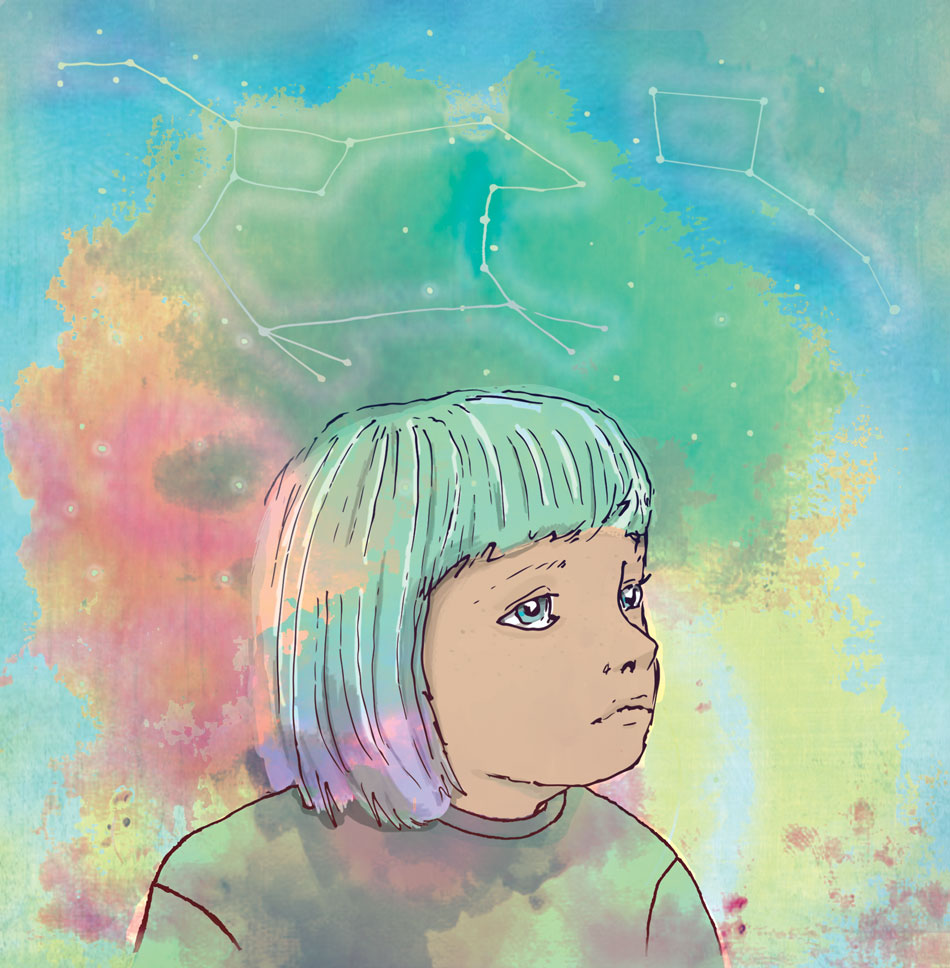